Skip to content
This is part 4 of 4 in the series Dream Traps - What's Stopping You?

Recently, Sarah and I have been working on the opening number to our show, which is tentatively titled Graduation Day.

Planning to do our opening number tmr @MTFmusicals's Factory Salon tomorrow w/@AdamGwon – a fan since I saw Ordinary Days @darlotheatre!

We recently tried out a first draft at MTF’s Factory Salon open mic and showed it to a few friends afterwards and got some great feedback. 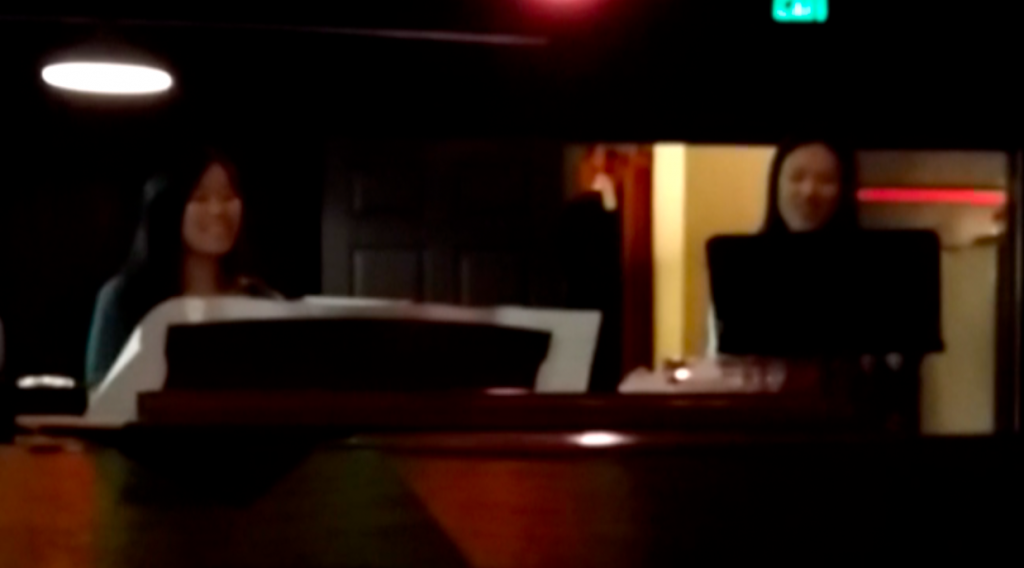 I promise this is a picture of me and Sarah; unfortunately it’s a screencap from a smart phone video…and said smart phone was not focusing correctly.

When we have a more final version of the song (hopefully later this year if all goes well with our submission to MTF’s 4×15 series) I’ll do the usual annotations and everything.

This song sets up the central conflict of our show, which (as I explained in the promo video for Revolver) is about the choices faced by second generation immigrants and how those choices conflict with the expectations of their parents. Example:

"It seems that most children in America are encouraged to follow their dreams. But my parents are immigrants." pic.twitter.com/xKHDju4fC9

When I retweeted that earlier in the week, I got an interesting response from my uncle (which my mom then liked on Facebook):

A different viewpoint from my uncle (which my mom shares).

Now, the original tweet is just one perspective from a second generation immigrant. Is it true to say that this perception only applies in the context of immigrant parents and their children? Of course not; there are always exceptions on either side of the rule. However, I argue that there are enough instances of immigrant parents telling their children they are only allowed to pursue music and art to make their resumes look good and not as a career–and enough instances of non-immigrant parents encouraging their children with talent in music and art to pursue those careers–that the infrequent few on either side are drowned out by the majority.

Anyway, I’m not going to get into a debate here about whether or not generalization is fair. What I’m going to do is highlight the all important belief here, which is a prime example of how the central conflict in our show manifests itself:

The “follow your dreams” concept is a warm and fuzzy ideal, but few actually choose it as the cost is too high.

These two very different world views. The first is that of the parents who sacrificed everything so their children can have a better life without the struggles that they had to go through; the second is that of the children who have grown up in a Western society and believe in pursuing their dreams and who have a much more individualistic view of life.

I don’t think there is a disagreement between the generations that every adult has a fundamental duty to adequately provide for yourself and your family. I do think that overwhelmingly the conflict lies in what the different generations value.

Now watch me get all rhetorical and exaggerate here to make this point:

This all sounds pretty good. Except, you know, instead of all that coming true, what happened instead was:

Those we forget in the cold by ChrisGampat, on Flickr

We were promised everything in exchange for trusting in the system; yet in the end, the system betrayed us and gave us nothing.

We don’t value stability and security – to us, these concepts just don’t exist anymore.

No matter how much loyalty we show, we can still lose our jobs in a second, as big corporations chase profits and short-term cost savings through offshoring and “increasing productivity” at the expense of work/life balance and our overall wellbeing.

We’ve learned that the fancy tertiary education that we’re still paying off is absolutely useless to us – for those of us who were able to find employment, it taught us nothing about the realities of the jobs; and for those of us who couldn’t, well, we didn’t need to spend three or more years of our lives getting an expensive piece of paper to go work as the cashier at McDonalds. 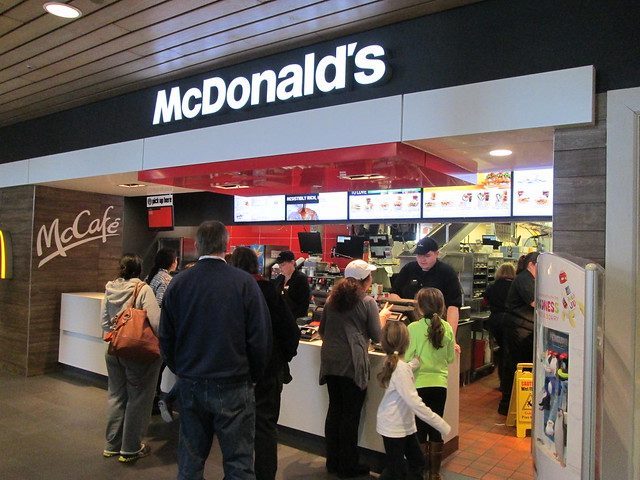 We’ve learned that just hard work isn’t enough anymore. There’s always someone somewhere else in the world who is willing to work twice as hard for half as much – and if we try to match that offer, we’ll get lowballed until we give up.

</end rhetoric> Yes, it’s a little over the top. I am a drama queen.

And because of all these things, we know that what matters in the end is being so good at what we do, that we can’t be ignored. Developing that kind of mastery takes time, dedication–and yes, a passion for a dream that you believe in.

What we value is self-actualization in our calling.

We don’t agree with the notion that the “cost is too high”. When you start with nothing (or worse, when you start with tens–or hundreds–of thousands of dollars in tertiary education debt), you have nothing to lose and everything to gain.