This is a post where I discuss the story behind my solo piano work Jazz and Arancini which I premiered at the Composers Collective Spring 2015 concert. You can skip the reflection and go straight to the background on this piece, the audio and video recordings or program notes.

April’s been a pretty emotional month for me for the last couple of years. First, I got married, then we moved to New York, then I was living in an empty house for six months and then I was bouncing around cities before I finally came home to my husband.

Every single day, I am constantly amazed by how blessed I am to have a husband who supports me in the pursuit of my dreams no matter how utterly ridiculous it means my life can be.

Three years ago at our wedding, I wanted to do something special. Unfortunately, three years ago, I hadn’t found my own voice; and so I had to borrow from others:

So when the time came to write something new for the Composers Collective’s 2015 Spring Concert (which would be for solo piano to boot), I knew this was the chance to try and put everything into music.

For those of you whom have heard the story of how Terence and I met, you might have expected something different to “Jazz and Arancini”. And while it’s true that a certain cycling accident was the spark that got us talking, I fell in love a few weeks later when we were at the Park Hyatt on one of those “is it or isn’t it” dates in the lounge overlooking Sydney Harbour enjoying the live jazz and arancini.

I love jazz and I am a pianist, but I am no jazz pianist, unlike Eimi Tanaka (listen to her beautiful piece, The Current, as performed by Jason Wirth) or Mavis Pan.

Though I’ve performed on many stages large and small, every performance I’ve given has always been the product of endless hours of repetitious drills to get “note perfect” into muscle memory. I have long memories of practicing from the top until I could play things through ten times perfect, and cursing every time I didn’t play something, anything, to plan. Every crescendo, every flourish and every dramatic pause has been scripted and rehearsed ad nauseum – and if I missed any of it, I would start again, from the top.

While I often improvised privately, I had never, ever, planned on improvising on stage. Those rare moments where I have done so, have always been because I messed something up and had to cover it up since of course, the show must go on.

Improvisation once went hand in hand with musical mastery, with many of the great composers and performers (particularly in the Baroque and Classical periods) being talented improvisers, and that the art of improvisation was a craft that was taught alongside the technical skills. Somehow, along the way, that was lost.

Instead, we became so focused on becoming brilliant technical players who can reproduce the compositions of the masters with utter precision that we don’t know what to do when we have unlimited creative freedom.

Because I, as with most other musicians who are solely classically trained, am terrified when I have no music written out for me. Just like how the idea of living life without a ten year plan terrifies me.

But I’ve been there before, in that place where you want something so badly that you shut out everything else as noise…and in doing so, shut yourself off from opportunities that take you somewhere better than what you can imagine. Because you can’t imagine what you don’t know.

Was it a perfect performance? No. Did it go to plan? No.

Does my husband love me anyway? 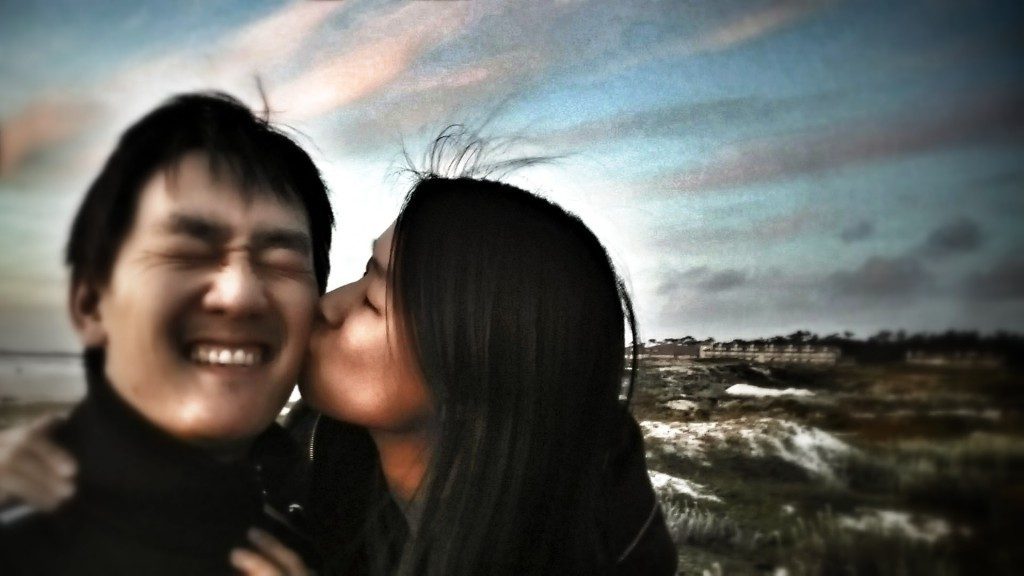 In many ways, this was hard to write. Writing is always hard; but I had a few additional constraints:

And you know what? It’s actually easier to write flashy, showy, technically difficult passages that will be a guaranteed crowd pleaser. It’s very, very hard to write simply, but effectively. This piece is probably one of the simpler things I’ve written, but it sure took a lot longer than some of the more complex ones.

PS: see if you can pick out the three different musical quotations/references in there. Two are extremely obvious; the third is less so.

PPS: to all the pianists out there – I’d love to hear your version of this. Here’s the score.

Cover photography is by the talented Douglas Bain.

Jazz has always felt like a beautifully familiar mystery to me, like a language I was born with that I’ve forgotten how to speak. I grew up trained in the rigors and strictures of classical music; I spent countless hours drilling phrases repetitiously so I can meticulously translate each note exactly as written by the composer from page to stage, limiting my contribution to mere interpretation, never creation. And so, the improvisatory nature of jazz – the fact I don’t know exactly what I’ll play tonight – both terrifies and thrills me. Jazz and Arancini is dedicated to my wonderful husband, Terence.

3 thoughts on “Jazz and Arancini”