I am now twenty-six.

It’s funny how time gets away from you. I reprogrammed this blog more than two years ago yet there’s so little visible progress to talk about. I thought that I had figured everything out; what I have come to realise and now believe is that epiphanies – particularly those to do with the meaning of life and one’s purpose – are not single moments of perfect clarity. It’s a series of random serendipitous coincidences which – when you look back – somehow seem to be stunningly inevitable. 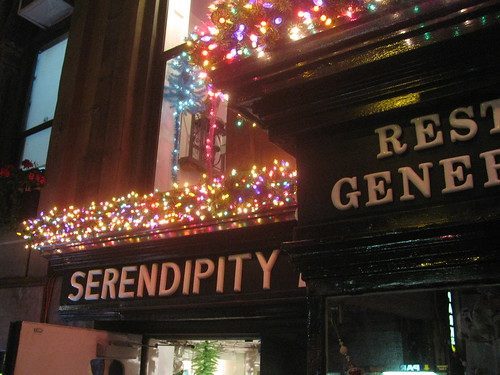 Something that has been bothering me for a long time is the definition of success, or rather, what success is perceived to be – at the intersection of wealth, fame and respect – because in most frames of reference, this intersection would be at the pinnacle of all their hopes and dreams. Frames of reference, I have come to realise, are deadly and insidious. Like some fun house mirror, their inherent distortions render what you know to be your true self barely recognisable. 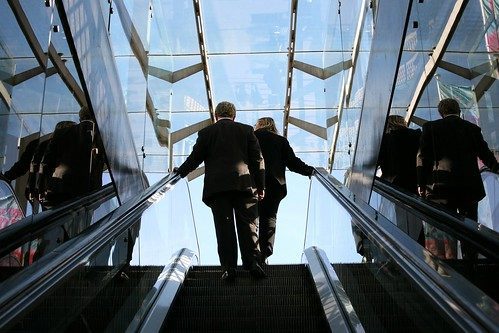 I mentioned two notable events in my last post, of which I only talked about one. Now that it’s been almost a year, I guess it’s high time to reflect on the promotion to manager, which probably has been the main focus of my career to date. Coincidentally, just a few days ago, LinkedIn featured an article citing a (pretty biased) Minneapolis study which said the best time to leave public accounting was between three to six years after starting out (alternate article with more insightful commentary).

Certainly the learning curve in the first year of manager is massive, and I don’t regret staying on for it (instead of leaving immediately, like quite a few of my peer group did). But to be honest, I’m at a loss as to what’s ahead after manager. From talking to those who’ve made it to senior manager and beyond, there only seems to be two reasons for staying: the obvious first being the partnership track; and the second being unable to find an equivalent satisfying role outside of public accounting. Ironic as that sounds, there is a certain appeal to working somewhere with so many smart people who are your own age but also from all over the world and to have the excitement of working on different projects all the time.

I know when I go out to my clients, in most cases, I look at their job and I just go, “no way in hell”. The very idea of being chained to the same desk, day in and day out, and particularly at month end is utterly repugnant. Don’t get me wrong, there are management roles and commercial roles as well, but at the end of the day, your contribution to the organisation is just too indirect. Just like everyone else, I have looked around on and off, and have just never been able to quite find the right role.

As to the thought of partnership? Absolutely no idea. The track to partnership is way too long with too many ifs, whens and buts and a maze on a minefield which is solvable only for those with the right political influence. Life is too short and my available mental capacity is too limited to be wasted worrying about these things. 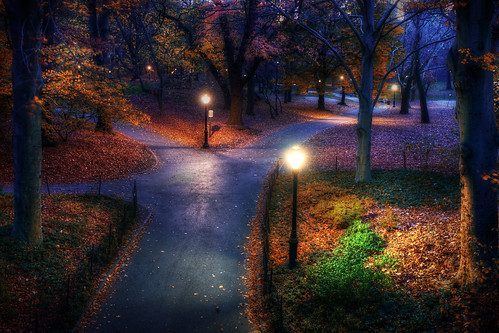 So I feel like I’m standing at a crossroads…and it’s now or never. I am twenty-six. I believe success is when you can look back at your life and feel satisfied you have no regrets about how you lived. And right now, if I don’t do something to start focusing my attention on getting myself into a career that is musically oriented, I will regret it for eternity.

They say all roads lead to Rome, so I’m hoping in my case, all roads lead to Broadway. After all, despite not starting off studying music at Juilliard, I still made it to New York and the Tisch School of Arts even though I chose a Commerce degree. So here’s hoping that whilst I’ve started out with a career in accounting, I can somehow still end up with a career in music.

Getting back to frames of reference though, I didn’t realise how much my own frame of reference would change post getting married. And right now, the need for secure positive cash flow is paramount, beyond my need to run off to the bright lights and live a bohemian life in the East Village.

And with that, I’ve decided my new project for the rest of year is to find a way to start a side business related to music. If you’re interested in taking fun casual keyboard music classes, please help me out by letting me know your thoughts via a short market survey. It will only take ten minutes of your time, and you’ll go in the draw to win a free lesson for you and a friend!!

1 thought on “Now or Never”