So just how much does it cost to completely uproot your life and move half way across the world? For a change of pace, I thought I’d act the accountant that I am at my day job and do the analysis for you.

That’s just the pure out-of-pocket cash costs and taking the differential in basic necessities. The real costs are much, much higher. Like a differential in salary rates between countries and the loss of a double income.

So why do it at all? Why even bother uprooting a perfectly good existence in a perfectly good environment to go to some distant, strange land with record levels of government debt, unemployment and economic instability? 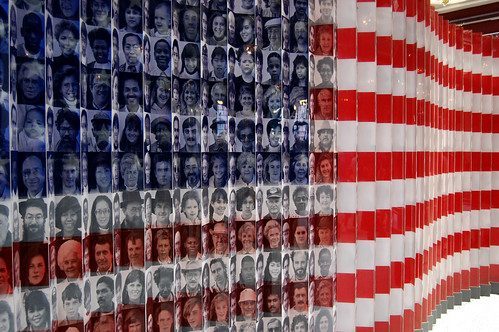 Potential. And the opportunity to realize that potential. 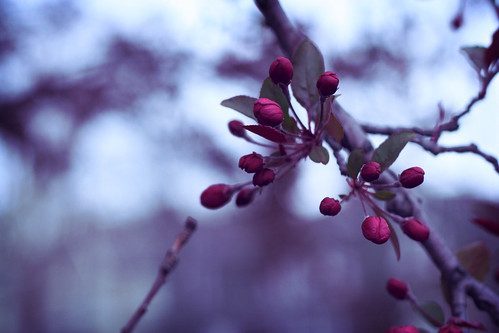 Most of us grow up being told we can do anything, be anything we want. The world is full of unlimited possibilities and choices. But with every moment and every year, those possibilities wink out of existence and the choices narrow down, until often it seems the choices we have aren’t really choices at all, but inevitability. Here is the standard life story of your typical Asian kid, which is probably my worst nightmare (because there’s nothing worse than being ordinary): 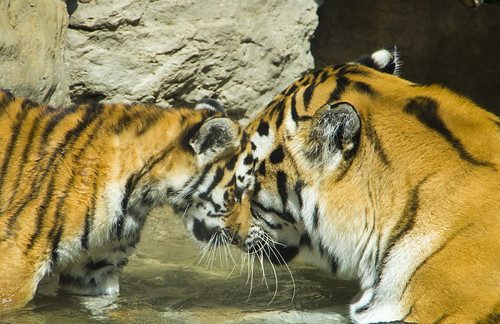 Most of us Asian kids have been raised by hard working migrant parents from a poor background who left everything behind to come to new countries to give us a better life. This is something that is told to every Asian kid when growing up, and this fact gets lost in the litany of all the other words that usually accompany this fact. My family moved to Australia from Hong Kong a few years before the handover back to China in 1997. I was five, and all I thought was that it was just a big adventure. When I was fourteen, I would roll my eyes and tune out whenever it was brought up. When I was twenty, I was thankful, but just at that surface intellectual level of thankfulness, for what they had gone through to give me the opportunities that I had.

Through all those years, I have never really, truly appreciated just how hard it must have been for my parents, until now. Moving to the other side of the world and leaving everything behind is incredibly difficult. I can’t even begin to describe the obstacles, set backs and frustrations that we’ve experienced – knowing all the while that this is nothing compared to what my parents went through, like being separated for years being an “astronaut family” with my dad going back to do contract work in Hong Kong and my mom raising me by herself while holding down two jobs and putting herself through university.

And so these days, I understand the philosophy of the Tiger Mom and the Wolf Dad; I understand why they would go to such desperate measures to prepare their kids in the only way that they know how, so that they can have the best of an ordinary life. And the sad thing is, an ordinary life is all that most of us Paper Tigers will have. 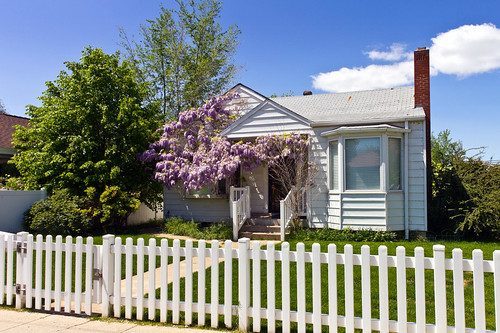 On some level, I get it: being only good is all and is everything. And maybe I’m being totally Gen Y in saying that an ordinary life – no matter how good – is not enough, and that I want to immediately achieve in three years what it took my parents thirty years to build, and have time left over to do even more, because since my parents have sacrificed so much to give me such a head start on life, I want to make sure that I lead an extraordinary and remarkable life, so I don’t waste all their hard work.

Of course the problem is these are two conflicting viewpoints and so we’ll never see eye to eye. No matter how eloquent an argument I mount, the outcome is always the same: there can be no agreement when one party believes that you work to live and I desperately want to live to work for my calling instead.

The thing I find the funniest of all that is someday when we have kids, they probably won’t share my view at all. Maybe they’ll side with their grandparents and think their mother is insane for wanting more. Or maybe the whole paradigm will have shifted again to something I can’t even fathom right now. But in the mean time, all I can do is keep on breathing and take a leap of faith. 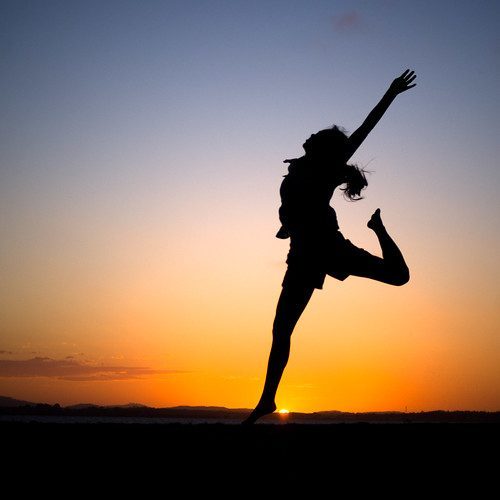 Because for me, just being good isn’t good enough.

1 thought on “The True Cost of Moving Overseas”